The U.S. is in Risk of a Systematic Collapse

HomeThe U.S. is in Risk of a Systematic Collapse
Tim Racette
Analysis

Both the S&P500 and the EUR/USD are setting up for extremely large moves which should begin to unfold into the end of 2011.

Two Scenarios for the Economy

With an election year in 2012, one scenario is that the US markets skyrocket to new highs and the EUR/USD breaks down and retraces back to its lows. This would imply a strong dollar and strong US market.

The second scenario is that the S&P500 sells off down to 2009 lows and the EUR/USD rallies to new highs. This would imply a weak dollar and weak US market.

With federal spending and the budget deficit amassing the biggest US concern, a presidential shift to a more libertarian or financially focused president would be a good thing for the markets. We cannot continue to raise the debt ceiling, we must cut spending.

A Systematic Collapse is Near

Unfortunately, the problem has not been addressed at the core. As a matter of fact, I don’t think politicians even know what the problem IS. Simply put, the US is spending more than it’s consuming. It seems as though Washington would rather turn their heads instead of address the issue and cut spending. It may not be what the people want, but it’s what we need.

The fair tax is one option. Ending social security is another. Both would be seen as radical ideas, but necessary as the US lurks closer and closer to a systemic collapse. 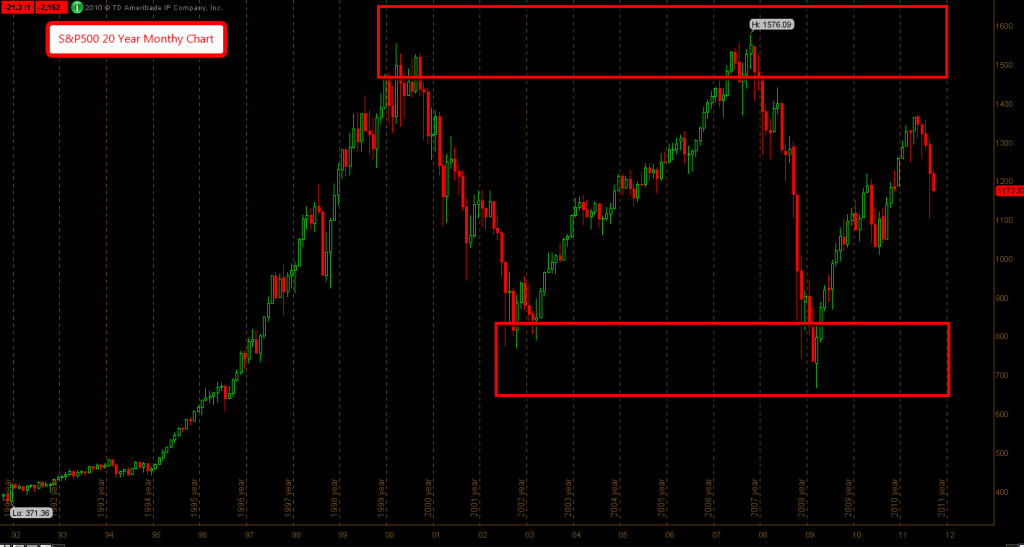 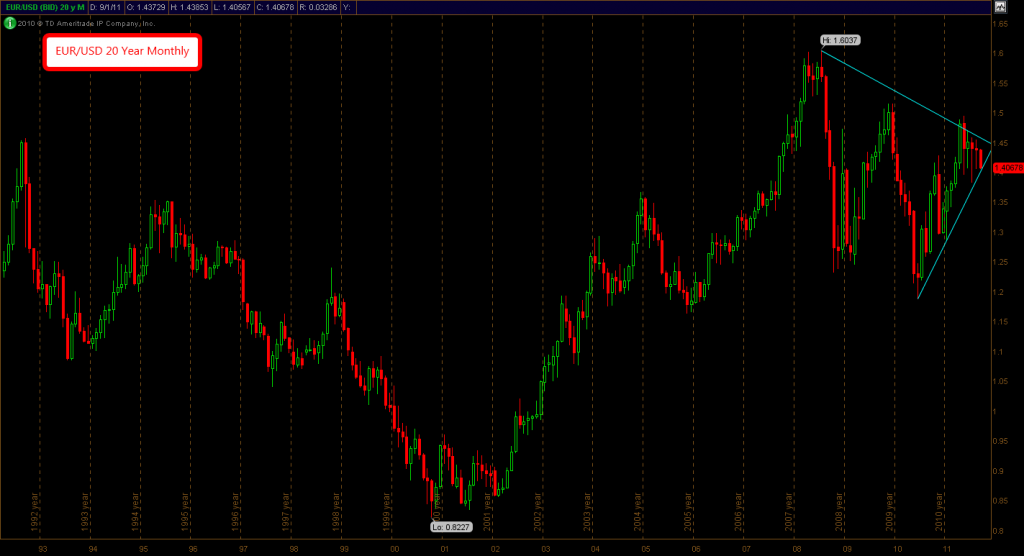